The university decided to free itself of its further education courses in 2009 together with its Kings Road site that it had inherited from the Reading College and School of Arts and Design. In May of that same year, the university declared that it would be closing its Slough campus in 2010 due to the relocation of nursing students, who make up the majority of the student body there, to Reading. However, other courses would be moved to one of the university’s Greater London campuses. In July 2009, the University of West London was awarded the Queen’s Anniversary Prize for exceptional achievement and excellence in hospitality education.

Furthermore, in 2010 the responsibility for further education, along with the Kings Road site, was transferred to a relaunched Reading College. Although some 40 miles west of London, the University of West London kept its other sites in Reading, including the Crescent Road site that was also developed with Reading College and School of Arts and Design.

In August 2010, it was declared that the university would change its name to the University of West London, with the Privy Council thereupon granting permission for the change. In April 2011, the university revealed a new logo in April 2011. Vice-Chancellor Peter John stated that the changes reflected the university’s development since 1992 and new focus on its Brentford and Ealing campuses.

Furthermore, a £100m expansion of the Ealing campus was completed in 2015. This work included new facilities such as a new library, student’s union, and updated teaching facilities.

University of Leicester Sanctuary Scholarships in the UK for 2022/2023 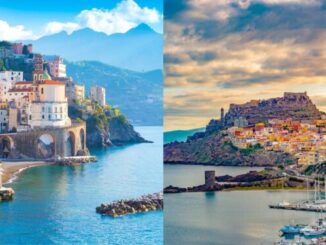 Italian Island Sardinia, Will Pay You 15,000 Euros To Move There — Here Are The Requirements 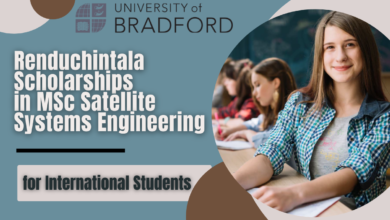